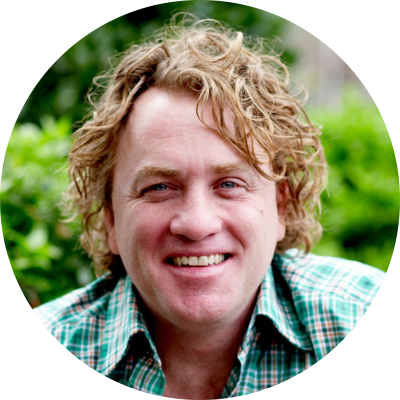 Growing up in a multi-cultural household, Adrian was reared by good food and inherited his passion for cooking from his Grandfather. He calls his food, “modern Mediterranean” and cooks with the straightforward philosophy of using the freshest ingredients and keeping it simple.

In 1999, Adrian opened La Luna in North Carlton where he is owner and head chef, followed by Bouvier Bar & Grill in Brunswick in 2016.

His television career has seen Adrian co-host one of Australia’s longest running food shows, Good Chef Bad Chef (Network Ten), and host Secret Meat Business (Lifestyle Channel) and Richo’s Bar Snacks (SBS Food). Adrian also co-hosted Boys Weekend with Gary Mehigan, Manu Feildel and Miguel Maestre, which aired in over 110 countries and appeared as a guest in the series 1 finale of MasterChef Australia and on MasterChef All Stars in 2012.

Adrian has shared his passion through his acclaimed books “MEAT” and “The Good Life”.