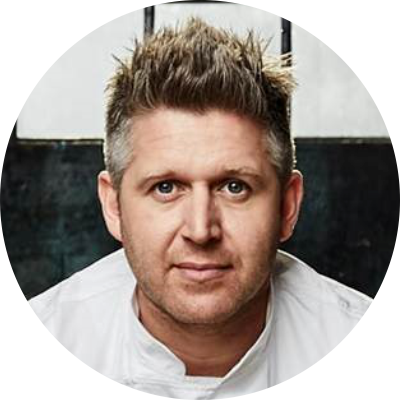 Grain of the Silos, Peppina – Tasmania

Born in Hobart and raised in Naples, Massimo Mele combines his Italian heritage and access to great produce, to serve delicious hearty food, both in the home and professionally.

Massimo spent his late teen years working in Hobart’s best restaurants then completed his apprenticeship under chef, Roberto Castellanni, at the prestigious Donovan’s Restaurant in St Kilda, Victoria. He was named ‘Apprentice of The Year’ in 1999 at the Restaurant & Catering Awards.

A move to Sydney saw Massimo running kitchens at Hugo’s and La Scala for over ten years.

In 2017 Massimo moved back to Tasmania where he resides permanently and showcases the island’s trove of exceptional local produce within venues across his home state.

Massimo is the Food Director at Grain of the Silos restaurant in Northern Tasmania and an Ambassador for both Audi Centre Hobart and Loaves And Fishes Tasmania – a free state-wide emergency food provider, delivering food and hope to Tasmanians doing it tough.