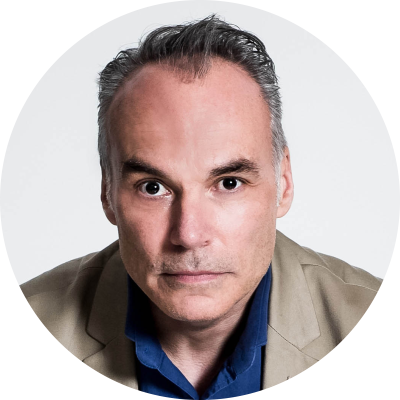 Scottish-born chef, Raymond Capaldi has been an influencer and power in the Melbourne food scene for more than 20 years. Raymond is well-known to Melburnians for his time at the Hotel Sofitel in the late '90s, where he established the Sofitel cooking academy.

Raymond moved to London from Scotland in 1986 to work at the legendary Dorchester Hotel in The Terrace kitchen where 2 Michelin stars were awarded with Anton Mossiman.  Since then, Raymond has enjoyed an outstanding career that has included executive roles at some of the premier fine-dining restaurants in the world. His global resume includes the Gleneagles 5 Star Hotel in Scotland, the Park Lane Hotel Hong Kong, the British Embassy in Moscow, Hotel Martinez in Cannes and Sheraton Mirage in Port Douglas.

Other key accomplishments include being named 1992 'Scottish Chef of the Year', achieving 3 Chef's hats in The Age Good Food Guide, The Restaurant Association of UK Young Chef of the Year '85 and represented the UK in the skilled Olympics in Osaka and achieved 4th place and awarded a diploma of excellence.

In 2017, Raymond swapped his chefs hats and white linen for a pie factory outlet. Wonder Pies by Raymond Capaldi started supplying pies to some of Melbourne's favourite venues. Wonder Pies has quickly established a strong following, with the customers travelling from near and far inspiring rapid expansion of the brand.